Every new year brings fresh trends and a shift in focus for web design, and 2017 will be no different. Content will take centre stage, concept-to-prototype cycles will become quicker and authenticity will lead the way.

Here is what to look for when it comes to web design trends in 2017.

In recent years, web sites have got more complex than ever. Social media feeds and icons, sponsored content, forms, banners, pop-ups, widgets and other functionality has added ‘noise’ to already busy web designs. Often, designers make designs more obtrusive and dramatic to make their design impactful, but this will begin to swing back the other way in 2017.

Instead, one of the main web design trends in 2017 will be a focus on content. Designers and developers have now realised that people visit websites for the site content, not design, and so this will shape how many leading companies and designers style sites in the coming months. Since Google placed such focus for SEO on content and usability, design was always going to eventually fall in line to promote compliment this.

Although this has been growing for more than a year already, for some marketers and designers, projects are still focussed on a desktop-first design approach. This relied on the desktop being the lead design, with tablet and mobile versions simply becoming slimmed-down versions.

The coming year will see this continue to move in the right direction. Companies around the world are now aware not only of the importance of mobile, but the reality that in many sectors mobile usage makes up more than 50% of web traffic. Therefore, common sense is prevailing. Web design will first focus on mobile, with tablet and desktop secondary.

2016 saw the growth of rapid prototyping tools that enabled designers to take designs from concept to working examples in double-quick time. While not a design trend as such, this is a huge shift from the traditional form of design sign-off and initial build that the world of web design and development has become accustomed to. Expect to see tools such as Marvel, InVision and UXpin become widely used in 2017.

As we focus on content more and more, expect to see bolder implementations of typography that will dominate designs and convey key messages, headlines and slogans cleaner and simpler than before. This doesn’t necessarily just mean large fonts, but instead an almost-contemporary feel whereby text content and logos are isolated on vast swathes of single-coloured background.

The use of stock images is declining in some areas of web design as businesses look to deliver the authentic, stand-out content users demand. Many web users are numbed to the effects of stock imagery, and so web designers will be reaching out for original, authentic photography for designs in 2017.

Companies are more aware than ever about the use of imagery, partly boosted no doubt by the success and reactions of social content on the likes of Instagram.

About Mackay Web Design and this blog

The purpose of this blog is to help people get the most effective results for marketing your business and website online. We will provide hints and tips along with important industry information.

Learn more about us

More from our blog 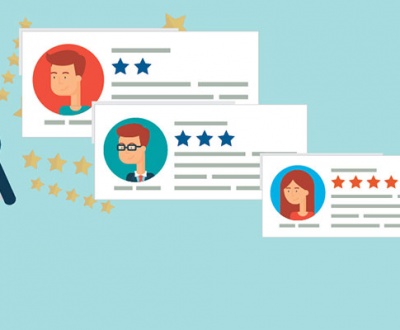 The importance of online reputation 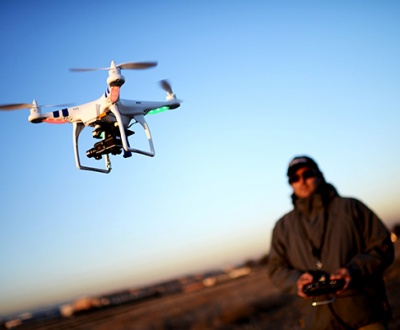 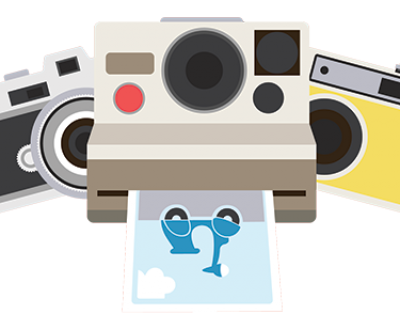 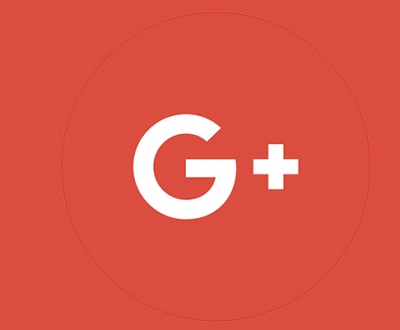 The Art of Increasing Your Sales

Rankings are critical to the success of a web site, most business…
Continue reading 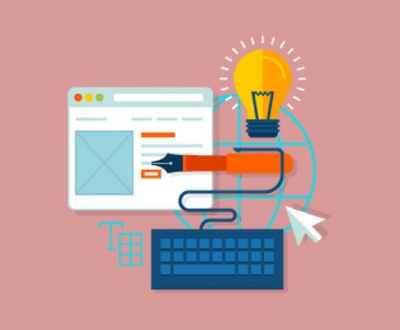 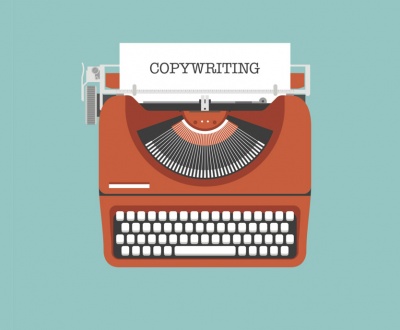 To write or not to write..... text Mackay Web Design, like many…
Continue reading 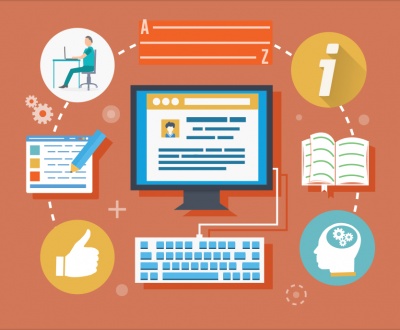 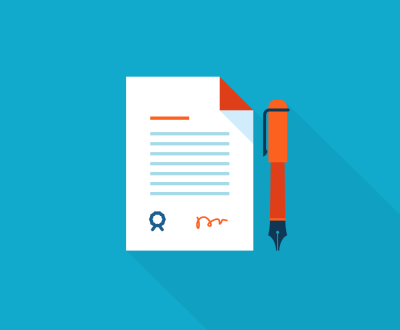 Any web designer will tell you that whilst their clients are happy…
Continue reading
Prev. Post
All Posts
Next Post